Beholden to Japan’s taxpayers, Japan’s venerable public broadcaster NHK is about as straight laced as you can get. They are NOT known for taking risks.

Which makes this announcement all the more satisfying. 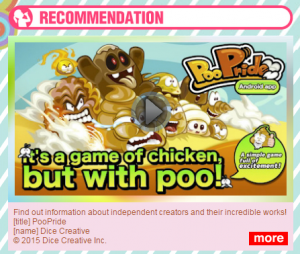 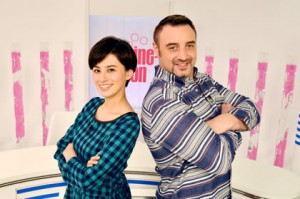 Poop is finally gaining the respect it deserves!